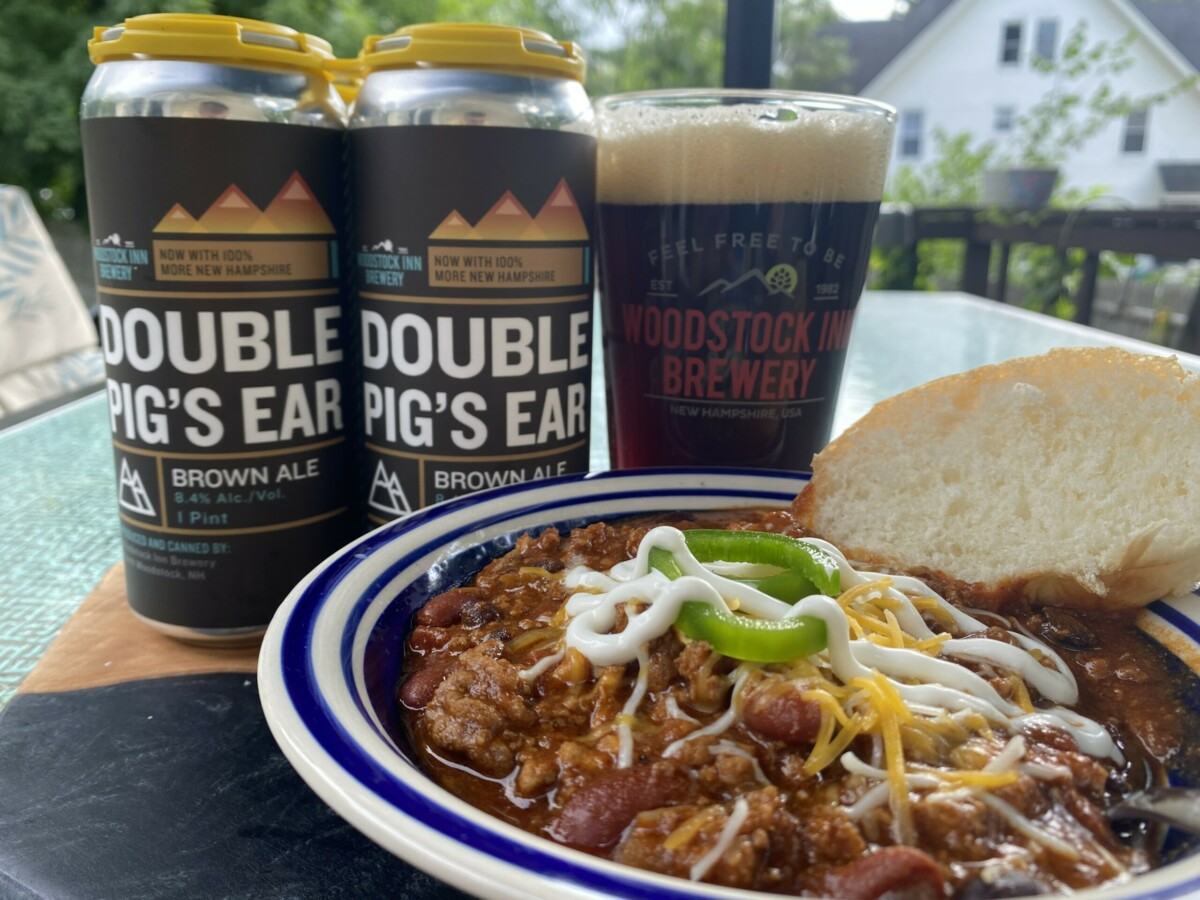 Here’s a new make-at-home recipe for Double Pig’s Ear Brown Ale Chili because Fall means football, dark beer and chili! A crock, a chili dog or chili nachos all go great with this beer — and when it’s is added to homemade chili, it’s a taste like no other!

The original, Pig’s Ear Brown Ale is Woodstock Inn Brewery’s flagship beer. It was the first recipe brewed back in 1995, the year the Rice family, still owners, made the journey into craft beer.

Double Pig’s Ear Brown Ale is available at the Brewery and sold in package and grocery stores throughout New England, including Maine, Massachusetts, New Hampshire, Rhode Island and Vermont. Need help finding our beer? Ask us!

Tour the brewery and try our beers at the source! Tours are Monday – Sunday at 12p. Cost is $9 per person and includes a pint glass and craft beer tasting.

We’re Hiring! Why should YOU join our team? 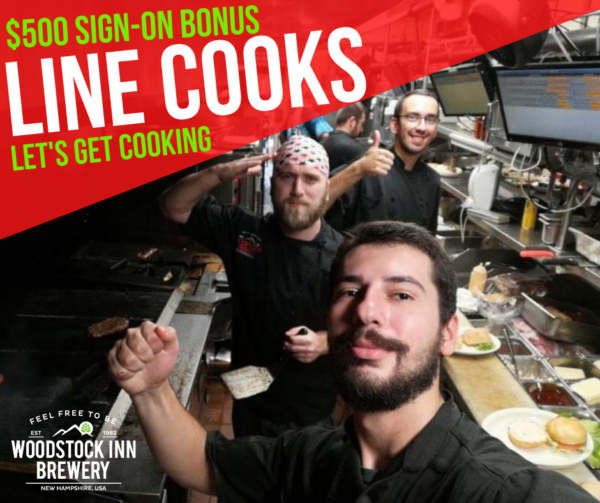