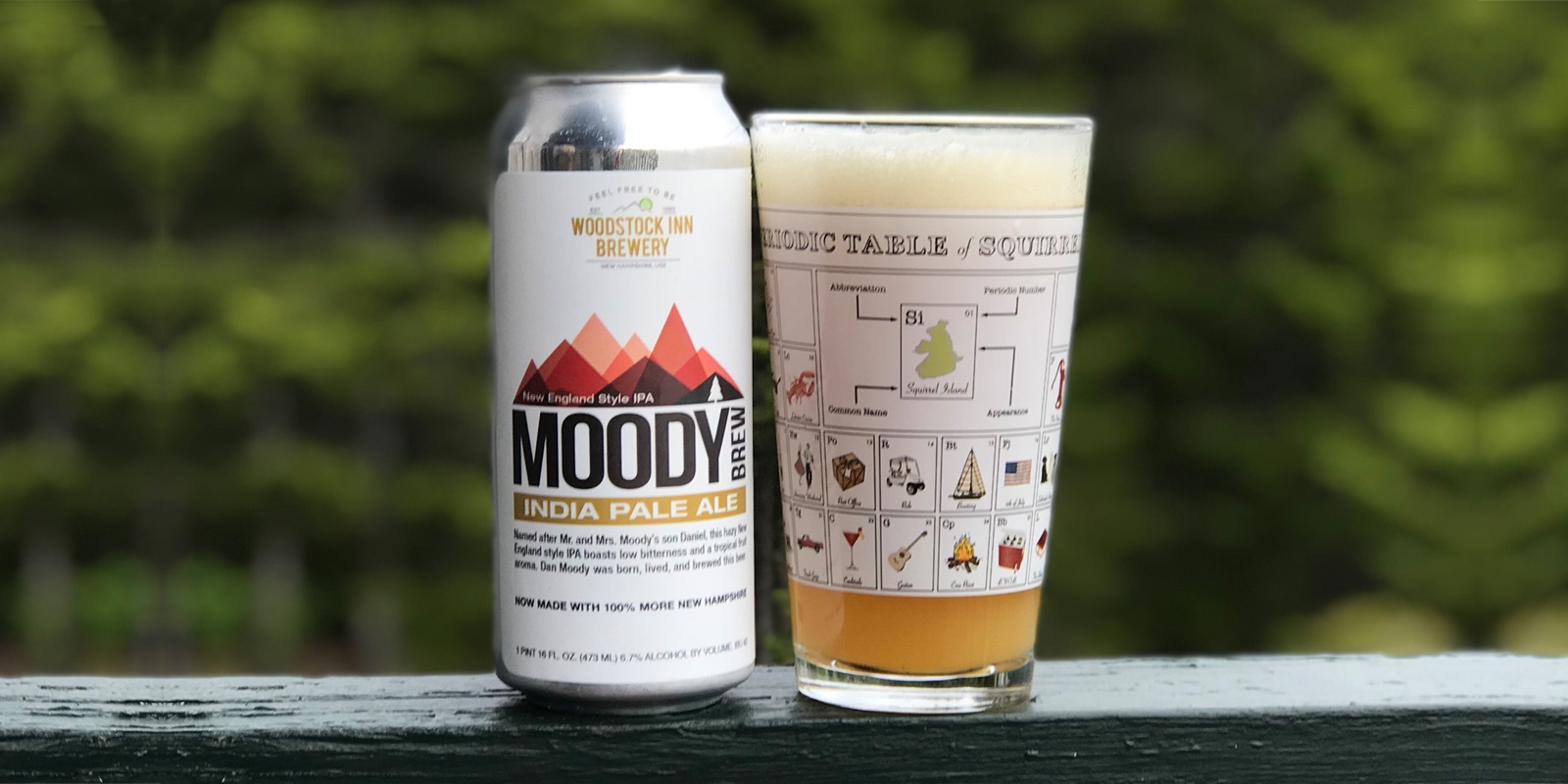 Who is Daniel Moody, anyways?

After a humble start as a homebrew, Moody Brew, our new New England style IPA is making waves as a new favorite for drinkers looking for a vibrant, hazy beer with a tropical fruit nose. The Moody Brew India Pale Ale comes in 16oz four-packs and has an IBU of 42 and 6.7% ABV.

According to one of our brewers, Dan Moody, the beer first started in his kitchen and it’s part of the reason its named after its humble creator. Moody said he took inspiration from his favorite Woodstock limited edition beer, Greely Double IPA.

The end goal is a beer with a great deal of hop taste and aroma without much added bitterness. “We hopped liberally during the end of our boil hour to capture all the wonder contained in hop oils,” Moody said. “Many of our classic ales highlight the bittering component of hops with early boil additions. It’s all a matter of timing.”

After patiently waiting for fermentation and conditioning to complete, the the first 5 gallon batch was kegged off. Moody proceeded to sample it to the brewery team. And…

“It was a hit! From there the batches we’ve produced have snowballed from three in-house 200 gallon batches to our most recent, second 900 gallon batch soon to be released to the marketplace,” he said.

“I also believe our legendary Pigs Ear Brown Ale and our fresh release of Lost River Light, among others, are delicious beers,” he said. “Beer drinkers all have personal preferences and so no beer is the best!” (Note: Woodstock Inn Brewery beer is the best.)

A relative newcomer to the Woodstock family, Moody joined the crew as a tour guide, homebrewing in his spare time. Now a full time brewer, Moody said he thinks this year will be big for Woodstock Inn Brewery.

“We’ve got a lot going on – tons of new in-house recipes, rebranded public offerings packaged with our monstrous new canning machine and an unstoppable and passionate team of professionals led by the finest,” he said.

“We are just hitting our stride and are more excited than ever to hand craft quality Brew for YOU,” he said. 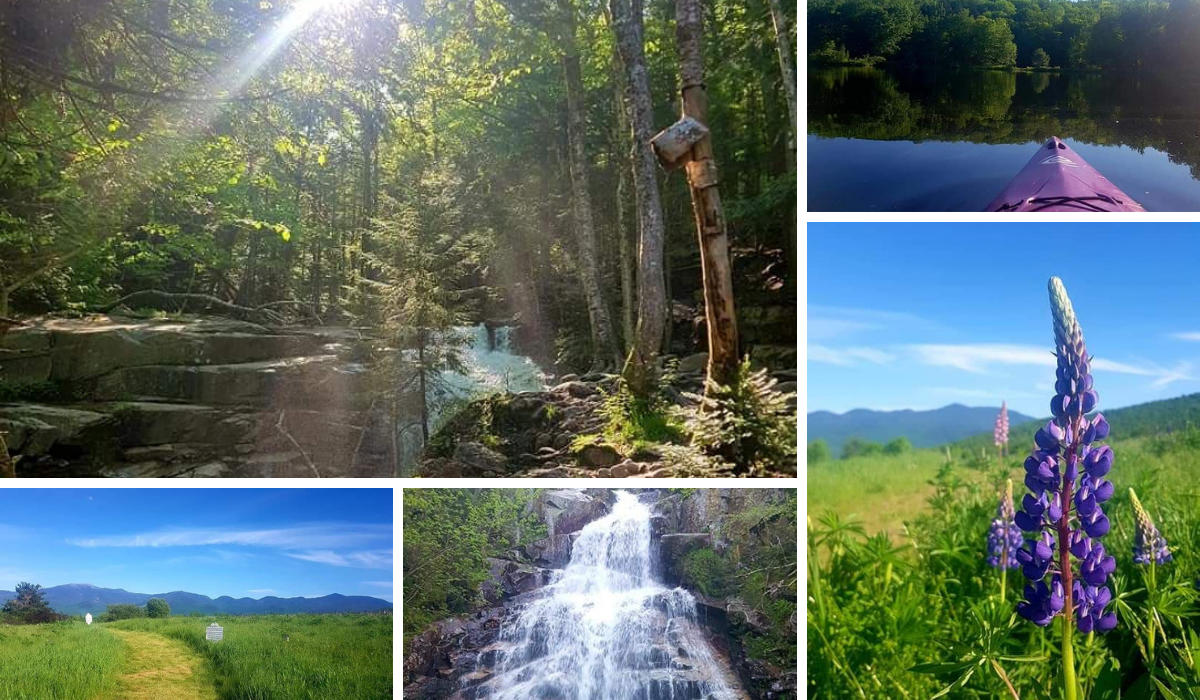